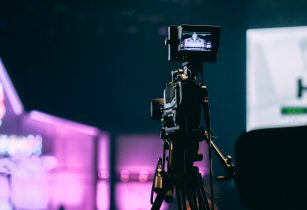 It will be streamed live online on TECNO’s Facebook and will include a giveaway for TECNO fans.

The company stated that this online product launch will be the first-ever online smartphone launch in African history. Here are some major facts:

The new TECNO CAMON 15 has enhanced sensitivity and definition by installing the Sony camera chip which is the top-rated in smartphone industry. Compared to most of the chips used in the smartphone cameras, the Sony camera chip can detect more refined details and produce an extraordinary level of quality the images it captures. With the chip’s incredible sensitivity, photos can still maintain precise details after being zoomed in even eight times.

Equipped with 64 Megapixels, CAMON 15 makes even the tiniest details clearly visible from 30 m away. In the current market, most cameras utilise 48 MP cameras to process sensory data. However, TECNO CAMON 15 has the 64MP SONY camera as its computational support.