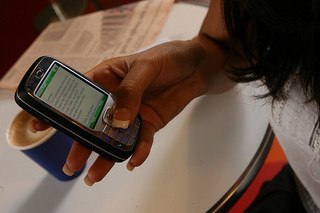 The settlement was reached after the signing of an agreement between Millicom and the Republic of Senegal.

Under the agreement, the validity of Millicom’s Senegal subsidiary’s license will be recognised and Millicom will be granted a 3G licence, some additional spectrum and a 10-year extension of the terms of its current licence until 2028.

Millicom has agreed to pay US$103mn to the government of the Republic of Senegal for these additional licence rights and spectrum. The sum will be paid in several installments between closing of the agreement and December 2013.

Millicom CEO Mikael Grahne said, “We are happy to have reached an agreement with the newly-elected government of the Republic of Senegal in a way that will be beneficial to both parties involved, as well as to the people of Senegal and our Tigo customers. An amicable settlement has always been the preferred solution for Millicom.

“This agreement will enable us to enrich our product offering in Senegal over the next 16 years with the addition of new services, including 3G mobile internet and mobile financial services that we are now offering successfully in Tanzania, Rwanda, Ghana and DR Congo,” he added.