Hylas 1 satellite will provide broadband from above

Europe has launched a new satellite up into orbit, with the stated goal of providing broadband internet access to people in the areas hardest to reach by terrestrial connectivity means, including Africa. 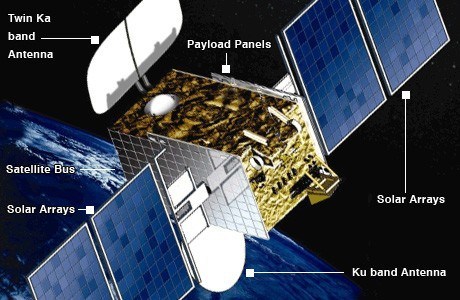 UK startup Avanti Communications is the official name responsible for the Hylas 1, which is a blend of private and public investment: it’s a commercial venture, yet the British state has contributed £40mn ($63m) to its development and European Space Agency tech will be used to get that 2.6 tonne antenna up beyond the planet’s atmosphere.

The result should be up to 10Mbps connections on offer, with plans for further satellites already planned, which should serve to expand internet accessibility in parts of Africa and Asia as well. The next Hylas satellite will be up in 15 months.