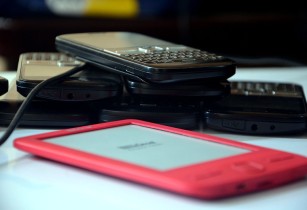 “With the addition of these live channels, Showmax offers Kenyans a one-stop streaming destination featuring the best of international and Kenyan shows, movies and kids’ shows, the world’s best sport from SuperSport on our Pro plan and now, live streams of Kenya’s biggest channels,” said Yolisa Phahle, CEO of Connected Video.