SuperSport has received the go-ahead to broadcast 50 Afcon qualifiers, which run over six weeks at the start of September through November 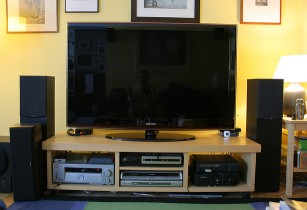 SuperSport will provide coverage of all six home and away games for Nigeria, South Africa, Ghana, Angola and Zambia. (Image source: Adrian Black)

The South African group of channels has bought pay broadcast rights to all 50 CAF Africa Cup of Nation (AFCON 2015) qualifiers that will be produced by Sportfive, as well as Bafana Bafana and Nigeria matches.

According to SuperSport, the qualifiers will take place in the run up to the AFCON tournament in Morocco in January.

All six home and away games featuring Nigeria, South Africa, Ghana, Angola and Zambia will be aired on the channels, SuperSport said.

The matches will be broadcasted in all SuperSport’s sub-Saharan territories, with rights obtainable on multi-platforms: streaming, DVBH, Catch Up and VOD.

“I’m delighted because this is the first time we have secured a block of AFCON qualifiers,” said, acting chief executive of SuperSport, Brandon Foot.

“With World Cup fever still in the air, it’s a great time to be a football fan. Games on SuperSport will come thick and fast: just as fans want,” Foot added. 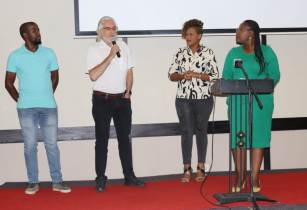 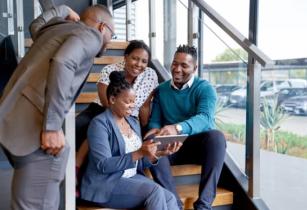 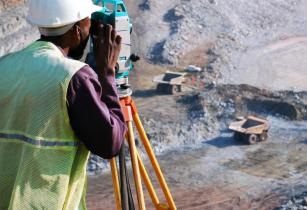 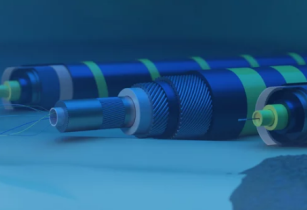 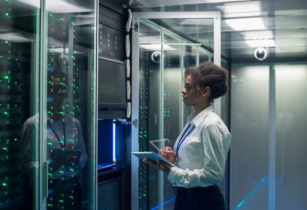 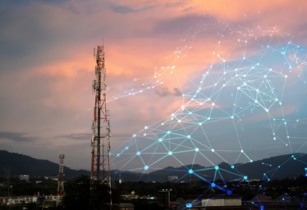 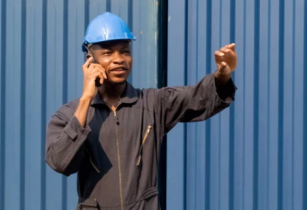 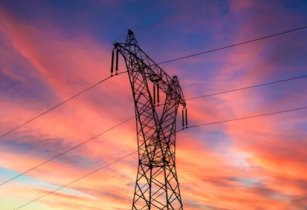 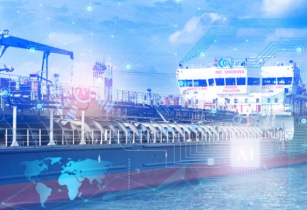 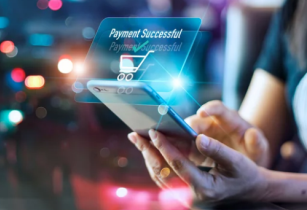 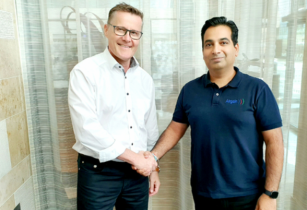 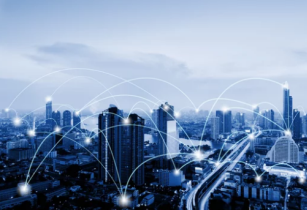 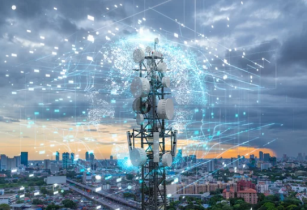 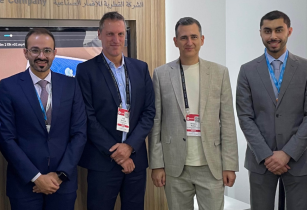 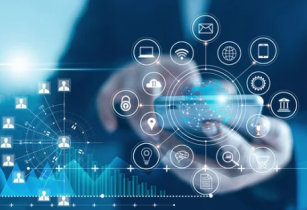 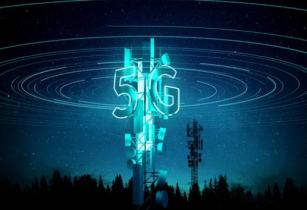 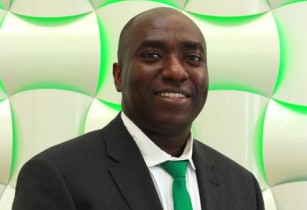 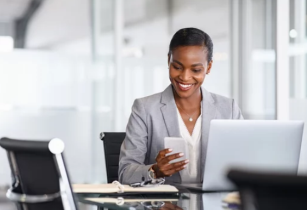 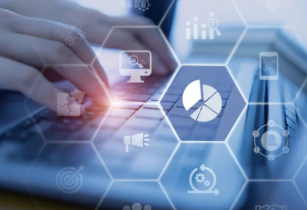 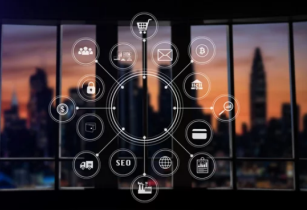 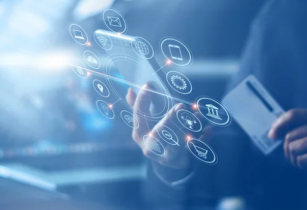