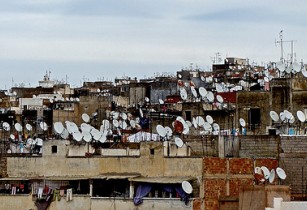 Emerson Saffa, CEO of iCanTV, told reporters at the launch event that the initial cost of registration and installation of the company’s product will be about US$190 and customers will have to pay a monthly fee of about US$45 to access more than 110 channels. He added that the service will provide viewers with access to good quality programming, in line with global standards.

iCanTV is also the first digital television provider in Sierra Leone and was lauded by Alhaji Bakarr Sahid Kanu, minister of information and communications, for its contribution in migrating the country’s satellite system from analogue to digital.

Sierra Leone had only two other terrestrial television operators before this, one of them the state-owned Sierra Leone Broadcasting Corporation and the other a small religious broadcaster.