Global satellite operator SES S.A. plans to expand its presence in Africa by providing much needed additional capacity to the continent, as well as adding staff and new local offices to foster long-term customer relationships in order to meet the diverse needs of Africa’s numerous markets, with the launch of at least five additional satellites with capacity dedicated to providing services to customers in Africa. 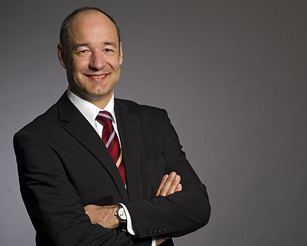 “Right now, SES has satellites over Africa providing broadband and broadcast connectivity – but the demand is great and more reach and services are required,” said Norbert Hölzle, Chief Commercial Officer. “Today only one out of three homes in Africa has a TV set, but this number is expected to grow significantly in the coming years. The digital migration in Africa is already being driven by satellite, and the markets are ready and eager for assistance which SES is ready and able to provide.”

While increased cable connectivity is called for by many in Africa, the bottom line is that digital terrestrial television (DTT) cannot provide the required reach and bandwidth on its own. Satellite can feed and complement DTT roll-out if network architecture is aligned, and digital terrestrial coverage in combination with satellite can notably reduce infrastructure investments and costs, making hybrid technology a logical next step.