Zee Magic now on Startimes and Starsat in Africa 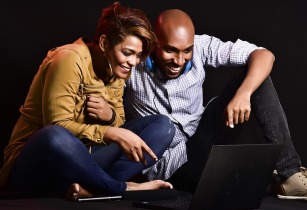 “It is an exciting time for Zee Africa; it offers a fantastic platform to reach previously untapped parts of the francophone audience in Africa. We look forward to growing our French-speaking viewership with exceptional entertainment from Zee Magic, enjoyed by audiences across Africa,” said Harish Goyal, CEO of Zee Africa and the Asia Pacific.