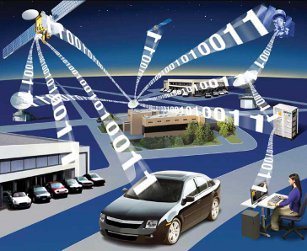 A look at what to expect from cellphones, wireless technologies and connectivity The South African telecommunications market is part of a global market that is being driven by technology and advancement, with new gadgets and technologies changing the industry almost overnight. Looking ahead to the rest of 2011, some of what we know will change and be replaced by newer technologies, while other existing telecommunications tools will expand and gain market share in the year ahead.

2011 might become known as the year of the tablet computer, following the breakthrough success of Apple’s iPad launch in 2010. “The tablet is set to outpace laptops and notebooks, becoming the most important communication tool in business,” says Managing Director of Alvarion Southern Africa and Nigeria, Winston Smith. “During the course of the year we are likely to see data, fixed line operators and voice technologies all bundled with tablets.  Currently limited to only supporting WIFI and 3G technology, tablets will soon be able to support multiple radio technologies including embedded WiMAX chips, 4G, and high speed radios. This will be the key to the tablets continued growth,” says Smith.